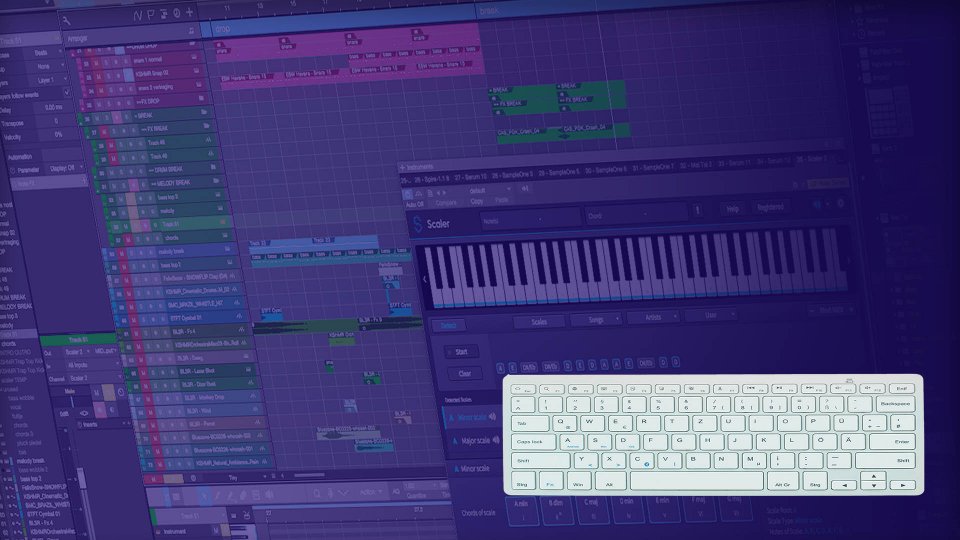 Written by: Dexxter Clark, 15-10-2019
What is the best computer for music production in 2020? if you buy a new one?
In this article I’ll take a look at components that are important to have in the best computer for music production.
And does it have to be a desktop pc (or mac) or will a laptop suffice?
and do have to buy a new one or can you use your old laptop/computer?

Because I want to make this blog short and concise I left a lot of information out of this blog.
There is a special chapter in the free e-book about the best computer for music production, where I share all the details you need to know.
The best thing about it, it’s free to download here from the website if you subscribe to our mailinglist.

Only choose a laptop when portability is a necessity instead of convenience.
Go for a desktop. you have more bang for your buck, and it’s quicker.
Components are always first developed for a pc desktop computer.
So, laptops are a little behind on the desktop computer.
also do laptop developers concessions in speed in order to fit the components in that small space of a laptop.

If you a working on a laptop with a battery, your operating system (windows) will slow down your computer so your battery will last longer.
this means you don’t have the most optimal performance you can get.
Due to the small space of a laptop you can’t cool your system properly, so manufacturers slow the computer down to prevent overheating.
again, this means your computer is slower than it needs to be.
And you a fast computer to make music properly.
Also pc desktop computers are more expandable (you can add more components later) than laptops.

The holy pair of speed in the early days was processor and memory.
But now it’s more processor and SSD.
The amount of memory is important, but not THAT important anymore.

A i7 series processor of the latest generation with as much cores as possible.
As you may know, with music production, plugins like synthesizers, reverbs and analysis plugin are a pretty hefty task for the processor.
Complicated mathematical formula`s need to be calculated to get your sound.
Especially if you have multiple instances of the same plugin of different channels doing their job.
Responsible for those calculations is the processor, or CPU.
The quicker the CPU, the more calculations it can do in a second without having any dropouts.

With CPU’s the number of GHZ is important , rule of the thumb: the higher the better, but a slower cpu can deliver more power than a faster one.
Because we have limitations in the number of GHZ a processor can produce, we increase processing power by adding more cores.
A core is affectively another processor in the same shell, that is working side by side by the other processors.
So, more cores is more speed.
But with double amount of cores, you don`t have double speed.
With 4 cores you have a solid basis for music production.

There are roughly 5 types of CPU`s.
In order of processing power in the same generation (the first being the slowest and the last being the quickest).
The 3 series, the 5 series and the 7 series.
Some brands have even 9 series and server grade processors.

Server processors tend to have more cache memory, which can make them quicker.
But the server processors are somewhat behind in development (sometimes 1 or more generations).
Because every generation of processor tend to be more optimized, and thus more quicker, it is yet to be seen if your server processor is indeed quicker.
Look up comparison graphs to compare computing power between specific types of processors.
And is the price increase worth that extra speed? Most of the time not.

There are two main manufacturers of processors: Intel and AMD.
I heard stories that AMD has some compatibility issues with midi controllers and some plugins.
I can’t confirm or deny that, I’ve never seen it with my own eyes.

You will always run out of space sooner or later.
and especially sample based plugins can eat up a lot of your storage.
There is a widely used sample based plugin on the market that already takes up 500 gb.
And you need some space for your DAW, samples and your projects.

You want to have a PCIe or M2 connection on your SSD, because THAN the drive is directly inserted to the spine of your computer which makes it quicker.
The other connection is old school SATA connection, which was made for those old spinning magnetic platter harddrives.
An SSD with SATA is still faster than a ‘loose’ state harddrive, but if you have the choice, choose PCIe or M2.
PCIe or M2 is 6 times faster in reading stuff and 3 times faster writing stuff than SATA.

A SSD drive has an extra advantage above the traditional hard drive.
They are not likely to crash when bumping, or when sudden movements occur.
That is especially handy for notebooks, which have a portable character.

The difference between PCIe and M2 is the connection in the computer.
The only difference being that M2 is meant for your SSD and PCIe is for various extensions like soundcards and graphics cards.
If you have an M2 connection on your motherboard, choose M2, because you have more free slots for other hardware.

A SSD is quicker but a Hard disk has more storage and is cheaper.
There are hybrid solutions out there that let you take advantage of both.
But you can also choose to have both types of storage in your computer: so 1 SSD, 1 hard drive.
Then you can put your DAW, samples and Operating system on the SSD and the rest of your data on your Hard disk.

16GB is the minimum to start with.
But 32gb or 64gb is recommended.
Especially when you work with a lot of sample based instruments.

You can get memory is different kinds of speed.
The faster the better.
It is only a little speed difference, but nevertheless: its a difference.
Make sure that both memory and motherboard are supporting the speed you are trying to achieve.

There are ultra wide screens on the market.
those are perfect for video edition and music production.
You can also consider a separate second screen, so you can have more room for your tracks on the main screen, and plugins like EQ or your mixer on the second screen.

Surprisingly a graphics card doesn’t matter that much.
DAWS don’t take advantage of the extra processing power that a graphics card provide, unlike video editing for example.

Often you need to scroll not only up and down but also sideways.
Horizontal or side scrolling is essential for a quick workflow.

For an overview of my recommendations and more details about the best computer for music production, check out the free e-book. 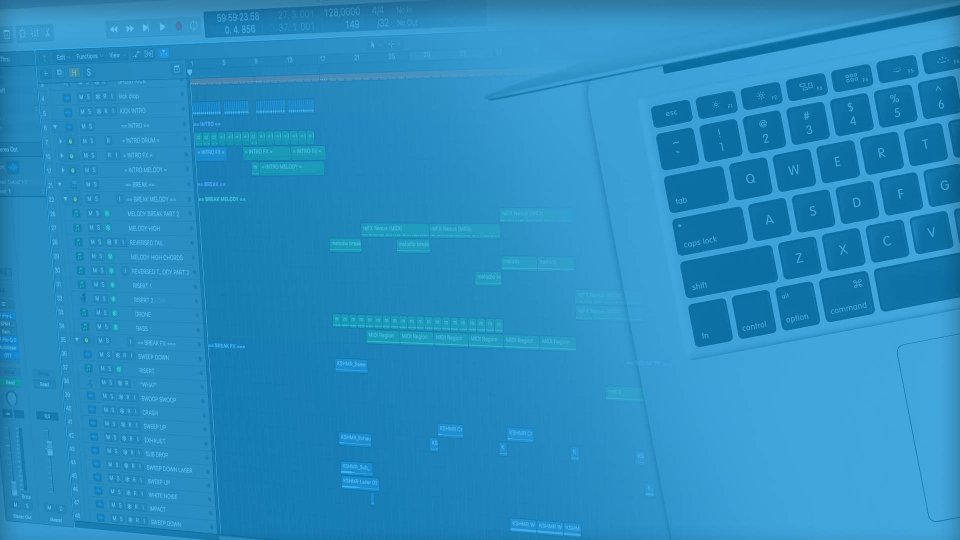 [VIDEO] What is the best laptop for music production in 2020 if you buy a new one?  A commonly asked question on my social media and especially YouTube. In short, the best computer for music ... 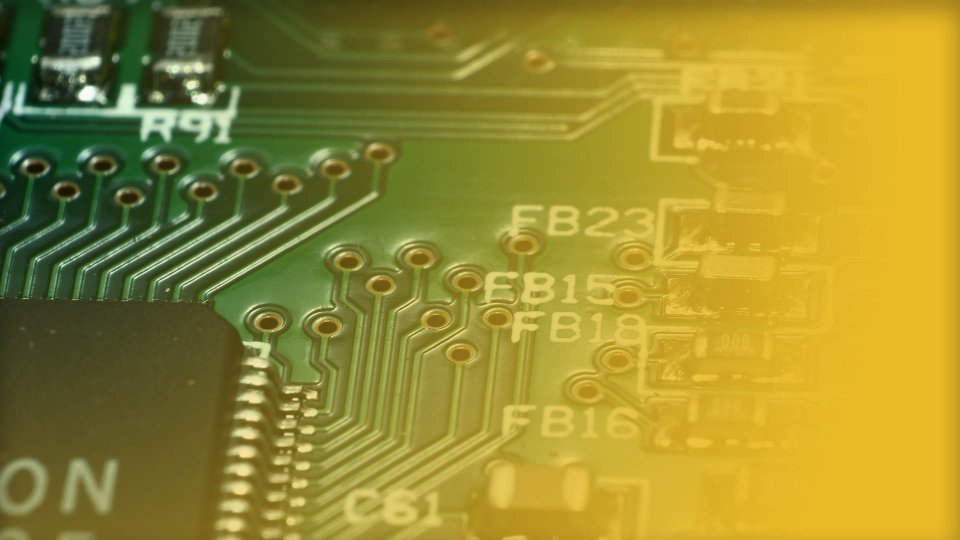 [VIDEO] This is the future guys, this is what we desperately need: a quicker CPU. The best computer for music production has an ARM processor, yes those processors that are in your mobile phone. This ... 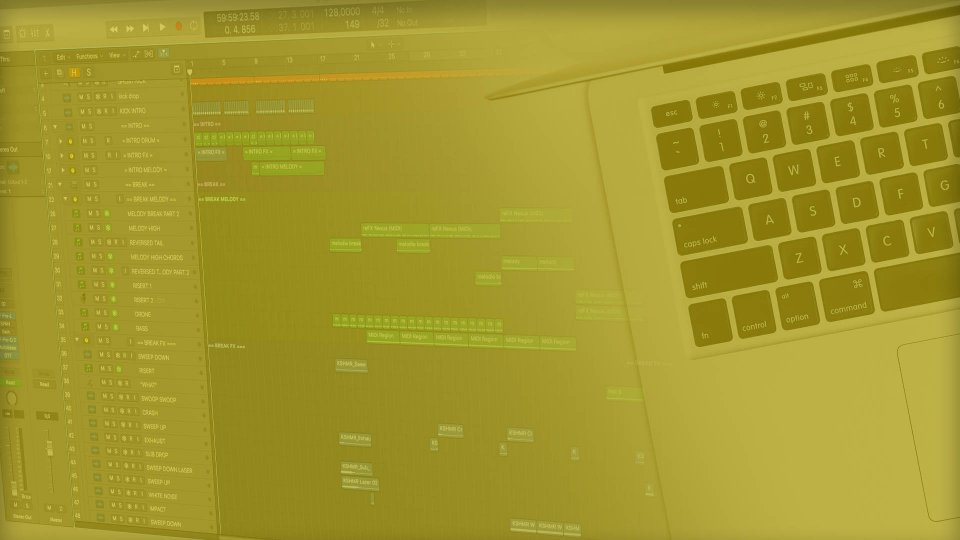 [VIDEO] In my previous blog I talked about the best specs for the best laptop for music production. That was pretty general about specifications and brands. In this vlog I name you a top 10 or ... 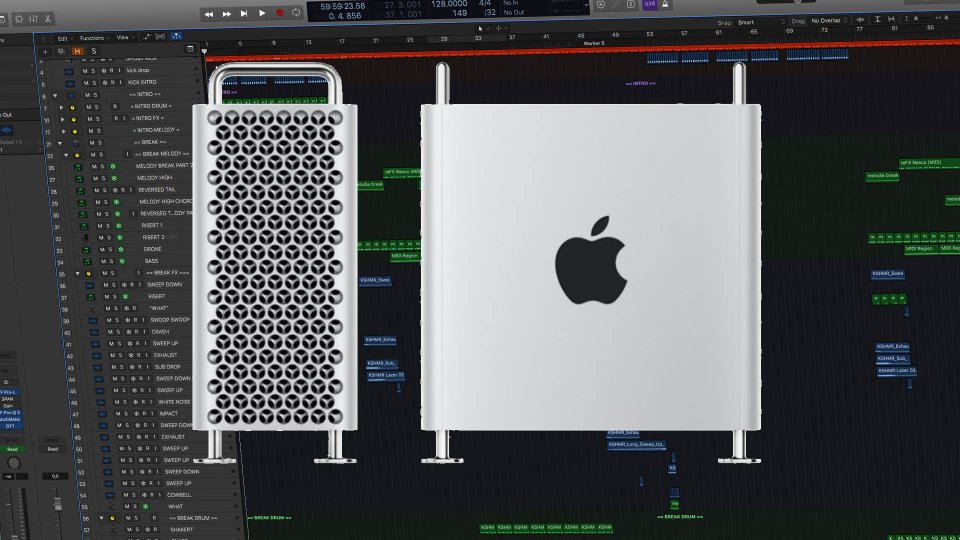 [VIDEO] Is the mac pro the best computer for music production? I think not, let me explain in this article. Love or hate the design, but I think this computer isn’t a looker. 5 years! And ... 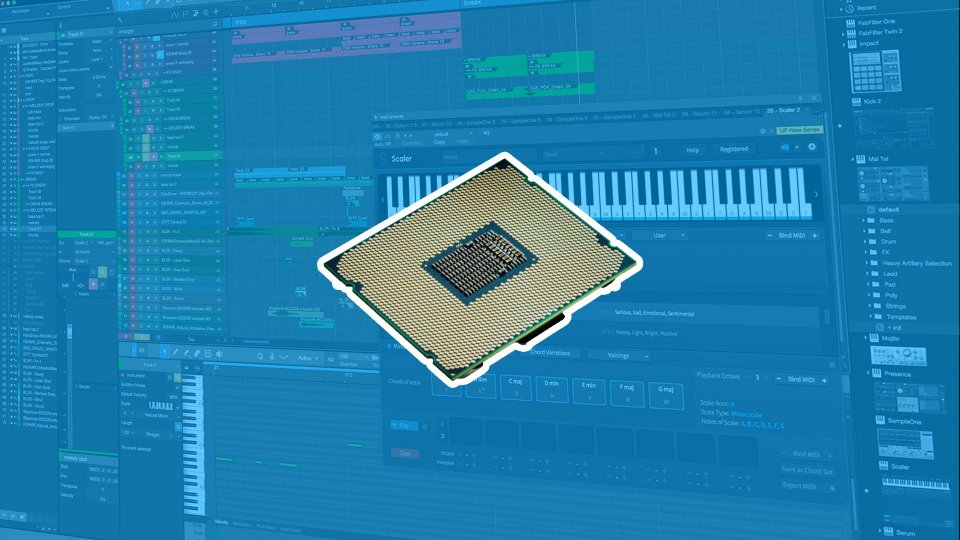 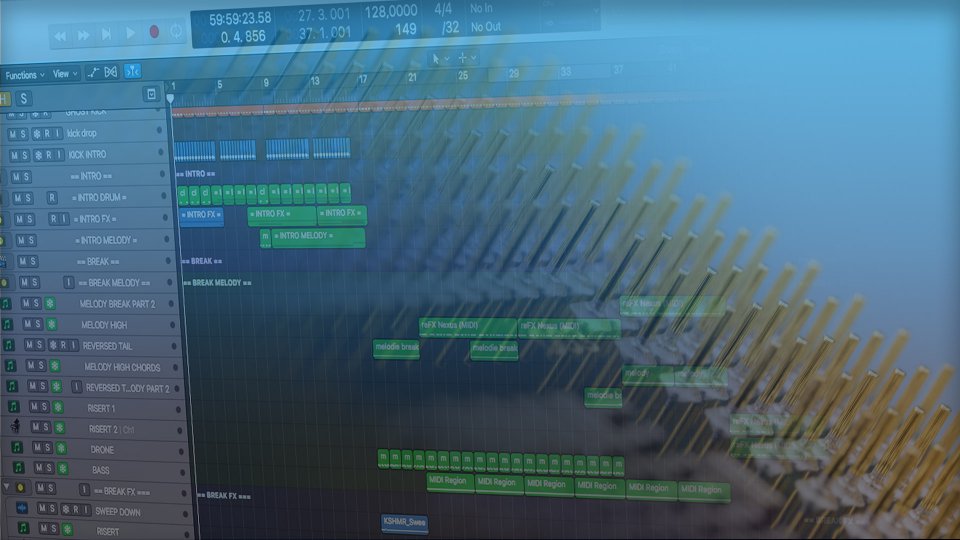 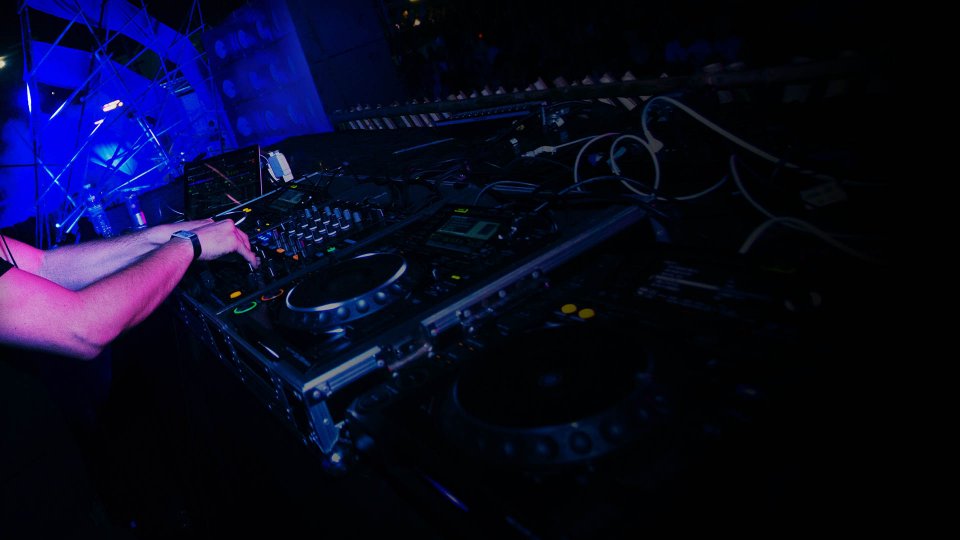